Skip to content
Science and technology: women who succeed

Interview with Cristina Aleixendri, aeronautical engineer; included in the Forbes list of the most influential young people in Europe under 30 years old.

In a world where innovation, science and technology have become key to creating a more just and humane world for all, almost 50% of the population, women, continue to be overlooked.

Women scientists, mathematicians and engineers represent less than 30% of the world’s researchers. In Spain, in the CSIC (Centro Superior de Investigaciones Científicas), women occupy 25% of the positions of professors and research professors. According to OECD data, only 7% of 15-year-old girls express an interest in technical professions.

According to OECD data, only 7% of 15-year-old girls express interest in technical professions

In contrast to this supposed lack of interest in scientific topics on the part of women, we find another very different reality. That of enterprising and innovative women who see science and technology as an opportunity to improve the world in which they live. As promoted by the #NoMoreMatildas science should be everybody’s business and the mujeres con ciencia as it is done from the asociación AMIT and the innitiative Yo, jefa to be increasingly visible and serve as a model for new generations.

Since 1999, the European Union has adopted directives and enacted legislation aimed at combating the gender gap in science. Many initiatives are translated into European educational and research programs, which seek to give visibility to women scientists, to create role models for young women choosing careers in science, mathematics or engineering. At the end of 2015, the UN declared February 11 as the International Day of Women and Girls in Science to make the work of female researchers visible and to create references for future generations of women scientists.

With this article-interview Impuls Educació begins a series of publications that give voice and visibility to young women who dedicate their lives to science and technology and do it successfully. Our purpose is to tell their story to show their lives, their difficulties, their efforts and hopes and to contribute to more and more girls and young women deciding to dedicate their professional future to the progress of society from this area of knowledge. 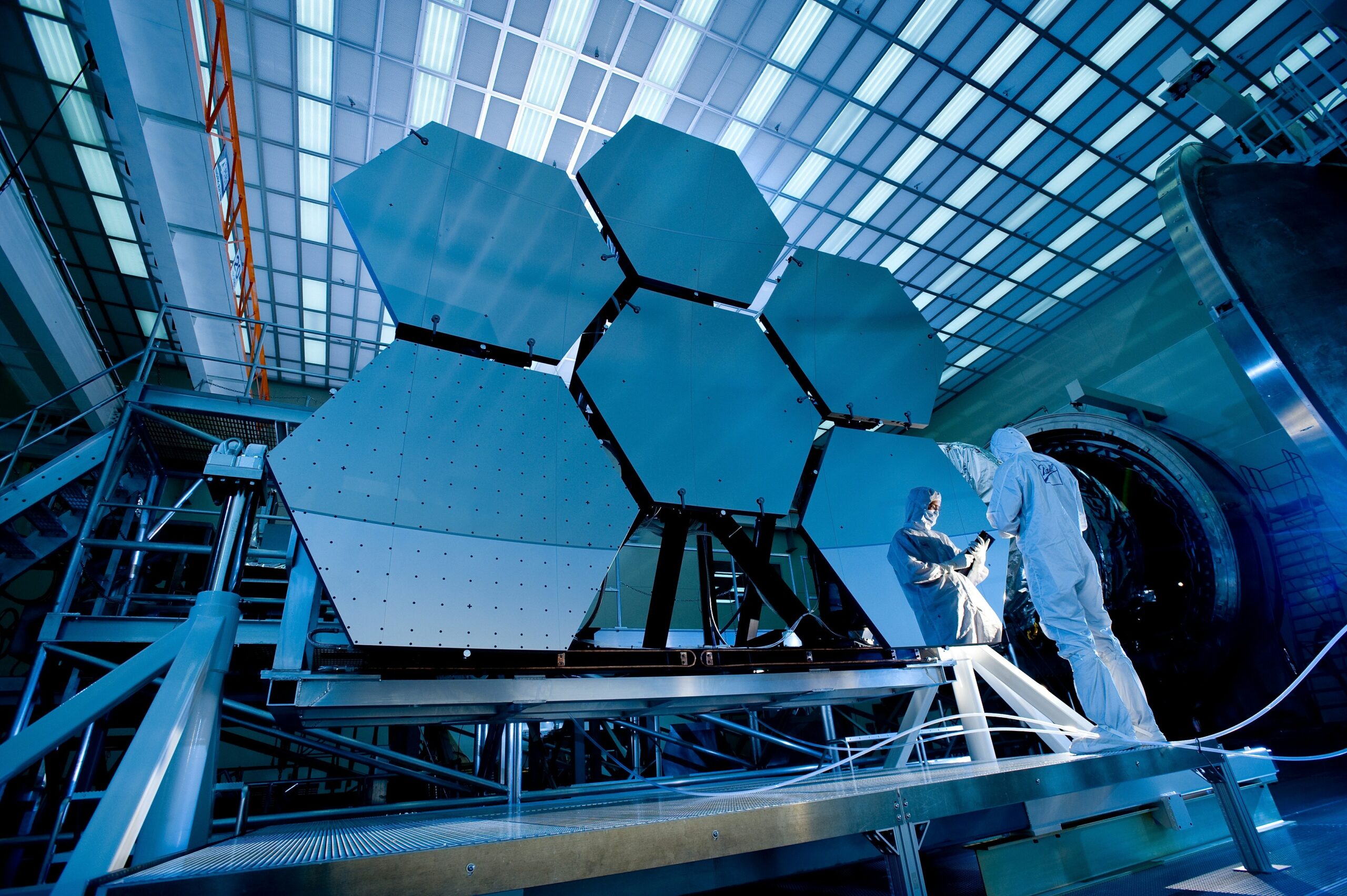 is an aeronautical engineer. She is included in the Forbes list of the most influential young people in Europe under 30, and has recently been awarded by the EIT (European Institute of Innovation and Technology), with the EIT-Woman 2020, which is awarded to women entrepreneurs who inspire others and are leading innovation drivers.

Her professional successes include the development of three patents in the use of sail and the co-founding of Bound4blue, a maritime industry startup that has developed a rigid, deployable and autonomous sail system that allows ships to harness the wind and reduce polluting emissions by up to 30%.

The teacher training model is evolving